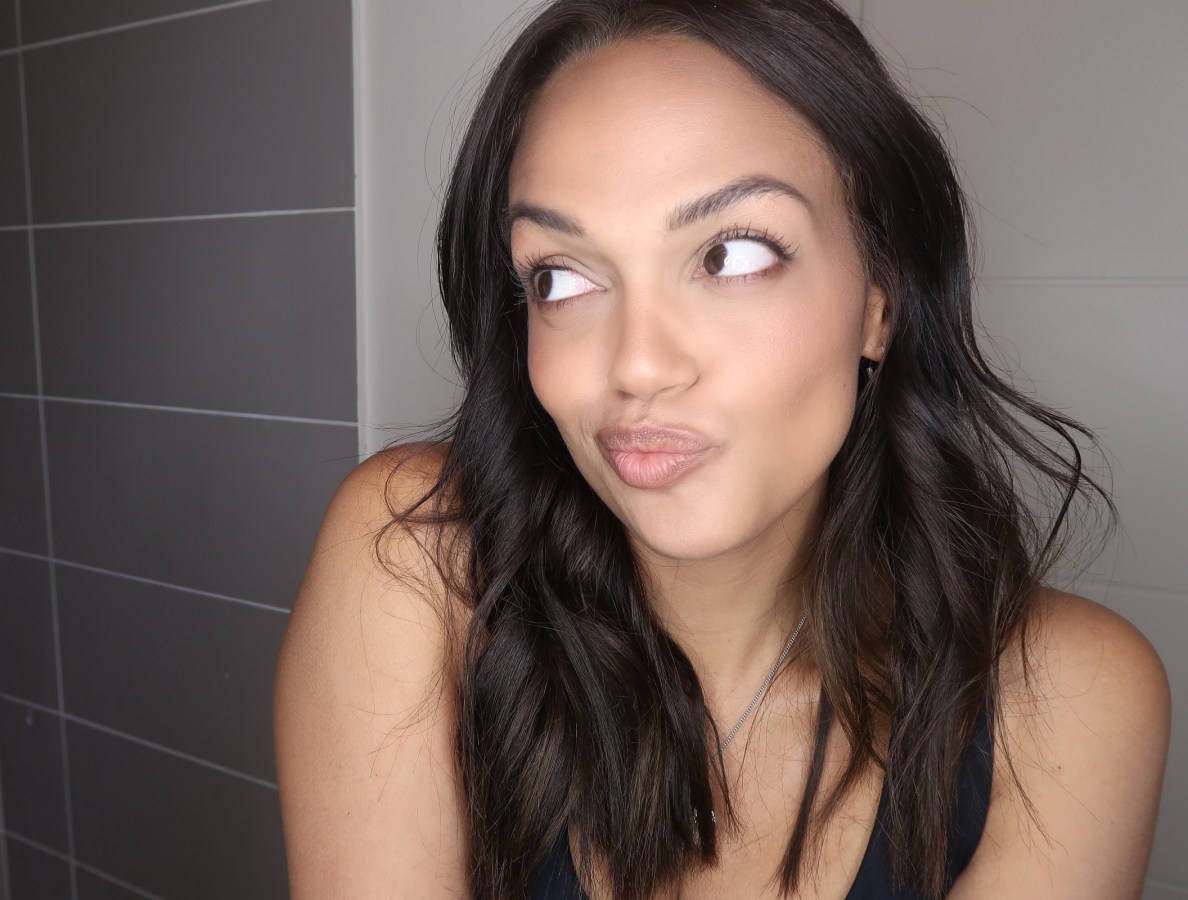 In an effort to start connecting more with you all, I’ve just recently decided… (approximately 5 minutes ago while having my much needed morning coffee) that I’m going to start doing more blogs… more often… starting with: Weekly Updates!

As I’m sure I’ve said plenty of times before, there are a lot of things that I experience daily/weekly and in general that I’ve neglected to just sit here and write about… but things are changing!

I will be sharing a weekly update each week… weekly…! “Da da da donnnnn!”

To be honest, there is not much going on but a whole lot at the same time…

First things first, G just got back on the court after being injured for about a month! WooHoo!

While my husbands basketball team is reaching the end of the season there are just a few games left that will determine if they win the championship and move up to Pro A OR  if they will move on to the playoffs. (This whole basketball things is a little difficult to explain but basically we are just hoping for wins… )

To put it even more simply..

Option 1: If they win the championship the season will be over at the end of this month and they will be champions…and it’ll be amazing…AND next season the team will move up a league from Pro B to Pro A. (BEST OPTION)

Option 2: They will go into playoffs which will continue through the end of June aka making the season a little longer… and stressful… and I’m just talking about from a wives perspective. (Who ever wins the playoffs will go up to Pro A from Pro B as well)

and in the meantime, we’ve been anxiously planning our vacation this July and we are beyond excited to have a little break from France.

I am currently on a six month contract working with Education First teaching business english.

What is Education First?

{I talk a little bit more about this in one of my Paris vlogs jusssttt in case you’re interested. Paris VLOG: EF Teacher breakfast }

I work 2 days a month with 6 different groups of learners at a company in Paris and the rest of the month is online.

So, I do get to work at home the majority of the time which is ideal since Paris is just about an hour and a half away and the commute isn’t too bad but, it would be a little much if I had to go everyday.

Plus, I get to focus and have time for my other passion projects as well…

Which leads me to my next subject.

So, I have been writing in journals for as long as I can remember. I’ve documented every single one of my experiences good and bad from a very young age. I’ve always had a pretty wild imagination and for whatever reason I’ve always been oddly intrigued by the mind of a child.

And now at this age… it’s turned into quite the passion. So much that I’ve even seriously considered studying child psychology… (which I am definitely still interested in but I’m having a tough time figuring out how to do that while living overseas in a non english speaking country-help!)

The idea of writing a children’s book has pretty much ALWAYS been on my mind but of course in the midst of battling self doubt and and lack of confidence trying to enter a world that I know absolutely nothing about.. (“can I even be an author?”) its taken me some time to find exactly what I’ve wanted to write about..

Until ONE DAY… It ALL hit me…

Literally in one day.

Then…in a course of a few months, I created an idea for a children’s book series. I planned, researched, and educated myself on how exactly this process works and what steps I need to take to make this happen.

With many options available for getting a book published now a days I decided that I wanted to take the traditional route.

I began the querying process about 2 weeks ago and let me tell you… it is FRIGHTENING!

A query letter is a one-page letter sent to literary agents in an effort to get them excited about your book. You have one page and 300 words (or less) to woo a literary agent into falling in love with your story and then requesting your manuscript.

So after doing that.. it’s basically a waiting game. I’ve been told that the minimum number of weeks to expect any kind of response is 6 weeks… so I’ll just be here… freaking out until then.

Through my research, I’ve read that it can sometimes even take longer. The whole entire process in general takes a while – I’ve learned that in this industry it takes a lot of no’s to get one yes and sometimes it’s not always your first piece of work that gets noticed.. so I’m ready for that.

To be honest, I contemplated sharing this since I’m so scared of getting all no’s and my ideas, plans and dreams being flushed down the drain in a second… (just being honest) but I’m so big on speaking things into existence…and who knows maybe what I learn in this process can help someone else out that wants to write too. So here I am, putting it out into the world and hoping for the best! {Fingers crossed, arms crossed, legs crossed, eyes crossed.}

You might be wondering what the series is about…

The series is about an American expat dog that moves to France… sound familiar? 😉

As always, thank you for reading!

Visiting Tokyo, Japan: Where we ate!