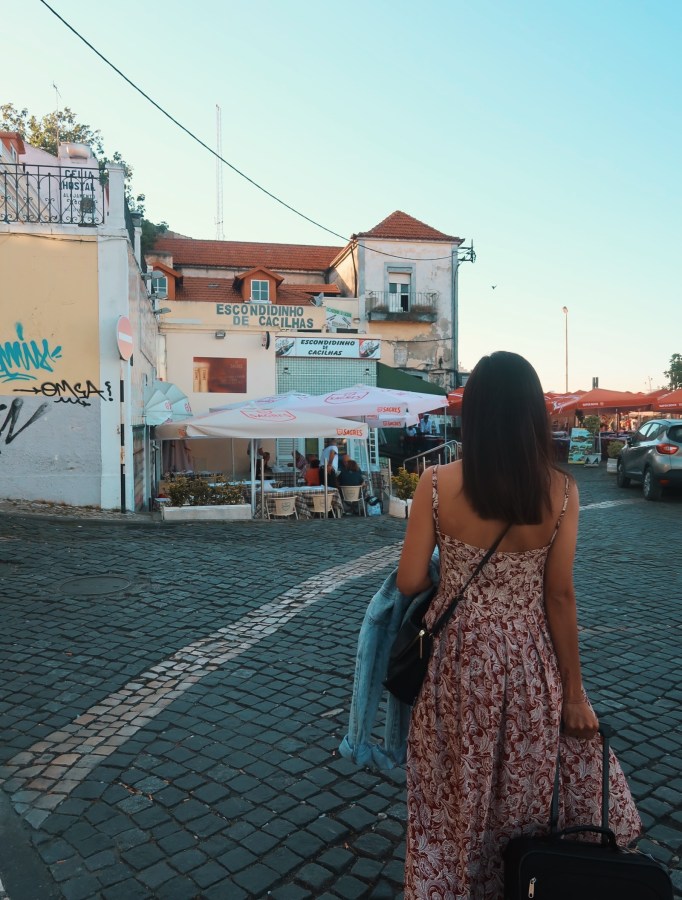 I have quite a bit of travel coming up and I don’t even know if excited is a big enough world to describe how freaking excited I am!!

I’m not a super picky traveler, I’d personally rather spend less money on a ticket and maybe take a little longer getting to my destination if that means I can have a little more financial freedom while I’m on my actual trip.

With that said, I’m all about bargains!

So, yes… traveling is expensive and I am no where near an expert at this but I do have some tips and tricks for finding good deals on travel that will give you some rates you’ll be surprised to see!

Here are my current go to travel apps for finding great deals!

My husband introduced me to Opodo here in France. It’s usually the first app I open when I’m trying to book a flight. I like it because it’s simple and user friendly AND ACTUALLY has super good deals…I don’t find the same types of deals when I’ve tried apps or websites like Expedia or Kayak.

This app is my go to for flights back home to Florida. I’ve found great deals depending on what time of year it is -using their low fare calendar.

Important reminder: Tickets that are bought from the low far calendar do not include bags or meals/food on the plane. So if you’re willing to give up food (I just bring a few things from home and grab a water bottle or two before boarding) and still pay for a checked bag if you need to… it has still ended up cheaper than most other flight options I’ve found AND the airline is actually really great!

It’s your typical flight, hotel, car rental app but I’ve found some super good deals on there and it’s introduced me to some affordable airlines here in Europe!

Out of the two buses I’ve listed Flix bus is definitely my second choice when it comes to quality and reliability. I’ve had about 2 bad experiences with Flix Bus for scheduling and it was just a complete mess… BUT I’m sure there are plenty of people that have had no bad experiences. Taking the bus is going to make the travel time for anywhere you are going way longer than a plane or train, BUT the benefit is it can be super cheap for traveling within Europe.

I have no complaints about Oui bus! Like I said compared to Flix Bus the quality and reliability is exceptional. I’ve found it to be a cleaner and more enjoyable experience. As far as prices go, you can find just about the same deals on both buses, but it just depends on scheduling.

In my opinion, it’s always good to check both if you are looking to arrive or depart within a certain time frame at least you have some options between the two!

Make sure you have this app if you are looking to travel with Europe by train!!

This is a must have here in France! I use it mostly for my commutes between Orleans and Paris (for this specific route) on a good day the cheapest I can find a ticket for is 7euros and the most I’ve ever paid was about 17euros.

I’ve found the prices are way cheaper when I’ve bought my ticket far in advance and have noticed that the prices go up as it gets closer to the date.

Similar to Uber but not so much bla bla car is an app that is used for people to carpool. You can use it as a driver and have people join you on your road-trip for a fee (and potentially reimburse your own gas & tolls) or you can carpool along with another driver to get wherever you need to go.

I had no idea things like bla bla car existed and for my fellow Americans who might be reading this by first glance the thought of getting into a car with strangers and literally just catching a ride is super scary…. but everyone does it here and from what I’ve seen and learned it’s safe.

(I’m actually in a bla bla car right now traveling from Orleans to Bordeaux airport- and it’s been easy, smooth and not scary at all!)

Bla Bla cars are probably the cheapest form of transportation here in France (also available throughout Europe) and although the bus is a close competitor bla bla cars tend to be a little more convenient and faster since you can actually coordinate on your own with the driver, who knows you might even make a new friend!

Now you know some of my tricks. You have no excuses. So go on and hurry up and go book that ticket to that place you’ve been dying to go to! 😉

I’m sure as I continue to travel and live over seas I will learn about more travel tricks (I hope) and I will be sharing, but for right now these few apps work pretty well for me.

Im off to Lisbon Portugal for the weekend and I’m excited to check out the city and enjoy some sunshine!

Stay tuned for a Lisbon post about my trip soon!

Taking the French DELF A2 exam: My Experience